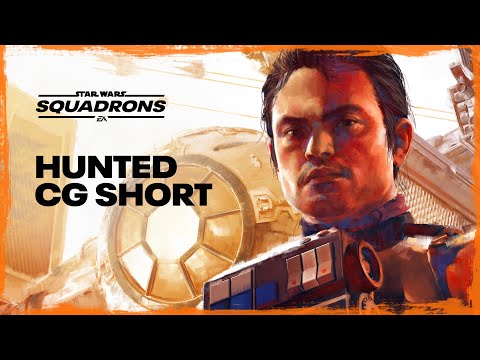 The Empire’s retreat after a surprise attack marks yet another stumble in the wake of the second Death Star’s destruction. But for one member of Titan Squadron, the battle is far from over. Squadron Leader Varko Grey finds himself as the last TIE pilot on the battlefield, hunted relentlessly by a renegade New Republic X-wing in this standalone STAR WARS: Squadrons story.

Made in collaboration by Motive Studios, Lucasfilm, and ILM, "Hunted" is set before the events of STAR WARS: Squadrons, introducing you to one of the ace pilots who you'll be fighting alongside in the story to ...